Thanks to a wonderful seat sale offered by Swoop Airlines, I had the opportunity to fly to the rockies for $200, about 1/3 to 1/4 less of what I have paid to travel to Calgary in the past. So, in Mid-October, I went for an extended weekend with the purpose of trying to capture the Fall season along the Icefields Parkway, and in the rockies. Trees along the parkway from what I can identify are mostly three types: pine trees, aspen trees and larches. It seemed like most of the aspen trees were already deleaved in Mid-October, also there was an early snowstorm in the region in late September, so it was mostly pine trees and larches that were present. The sad part is that this year, there was an infestation of mountain pine beetles that reached Jasper National Park, affecting 94,000 of the 200,000 hectares of Jasper National Park. Mountain Pine Beetles essentially secrete a fungus which start to colonize in the inner bark and sapwood, which essentially dry up and kill the tree. As the
Post a Comment
Read more 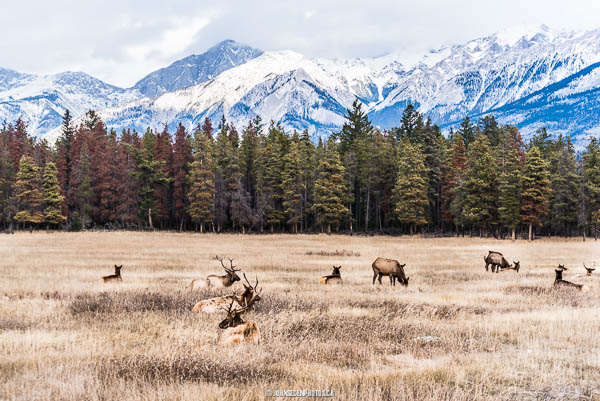 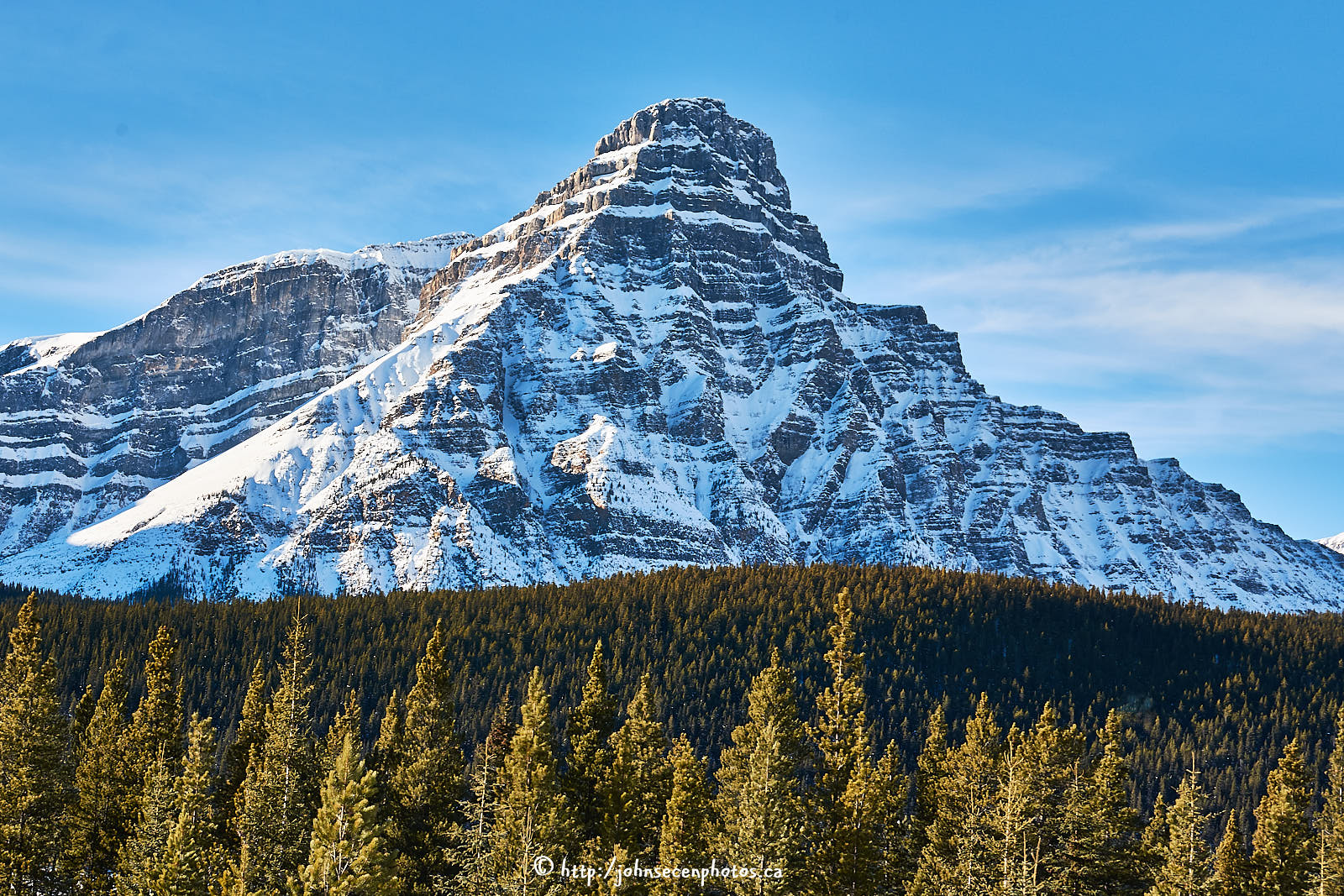 A Love Letter to the Icefields Parkway